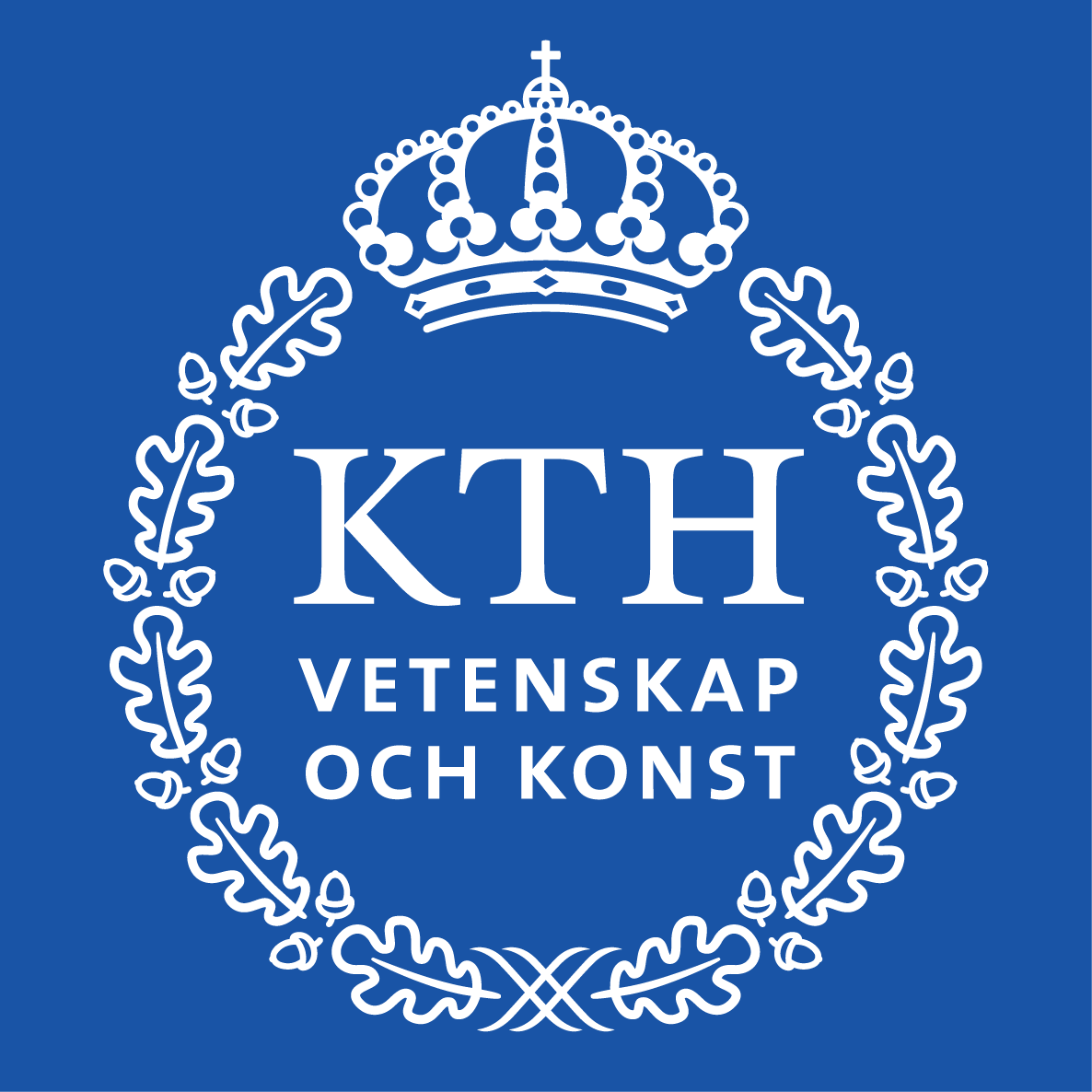 KTH Royal Institute of Technology is a university in Stockholm, Sweden. KTH was founded in 1827 as Sweden's first polytechnic and is one of Scandinavia's largest institutions of... read more

This dataset was developed by KTH-dESA and describes settlement patterns relating to electrification in Madagascar. Using the Open Source Spatial Electrification Tool three attributes have been assigned to the settlements retrieved from the Madagascar High Resolution Settlement Layer developed by Facebook Connectivity Lab and CIESIN [1]. The three attributes are as follows: